I studied Human Development and Psychology at Indiana University and now I’m a comedy writer in Los Angeles who also happens to write about sex.

I have always pushed the boundaries of sex, relationships, and everything in between. I have sold TV shows with sexuality at the forefront to MTV, Comedy Central, ABC, and more.

I co-created the romantic comedy "Faking It" for MTV which uses a liberal Texas community and a high-school-age cast to present a commentary on sexual orientation, tolerance, and acceptance among young people today.

This makes perfect sense because sex and comedy are two of my favorite things to talk about and write about.

At Women’s Health Interactive, I have extensively researched, tested, and written articles on everything from cleaning sex toys to what you can (safely) use as lube.

I hope to share what I’ve learned in a way that brings you joy because sex should be FUN! But also safe and consensual.

When I’m not writing, I’m watching Housewives, petting dogs, drinking wine, and hiding from my mother. 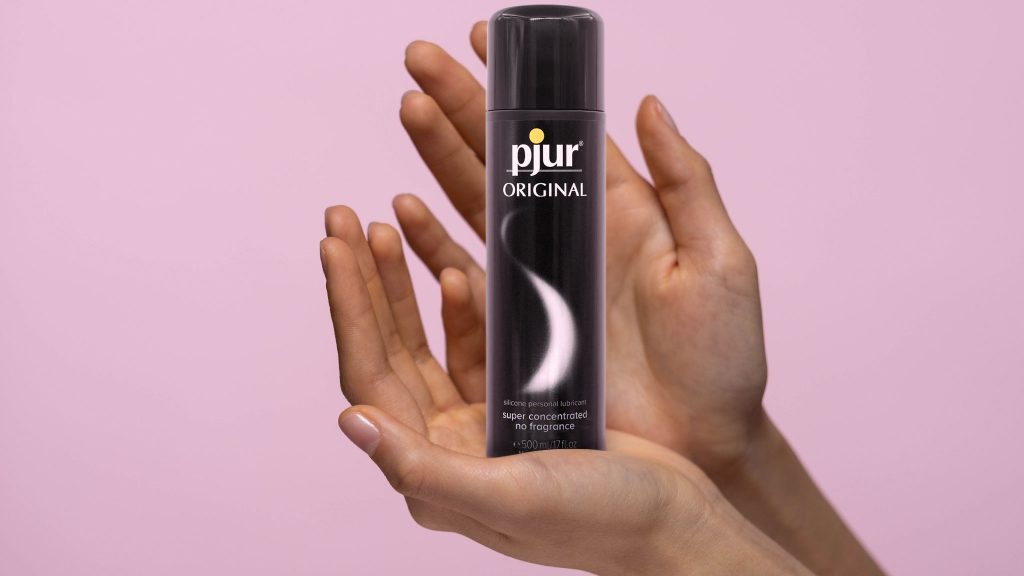 What Is Lube, What Does It Do And Why Do People Use It For Sex? 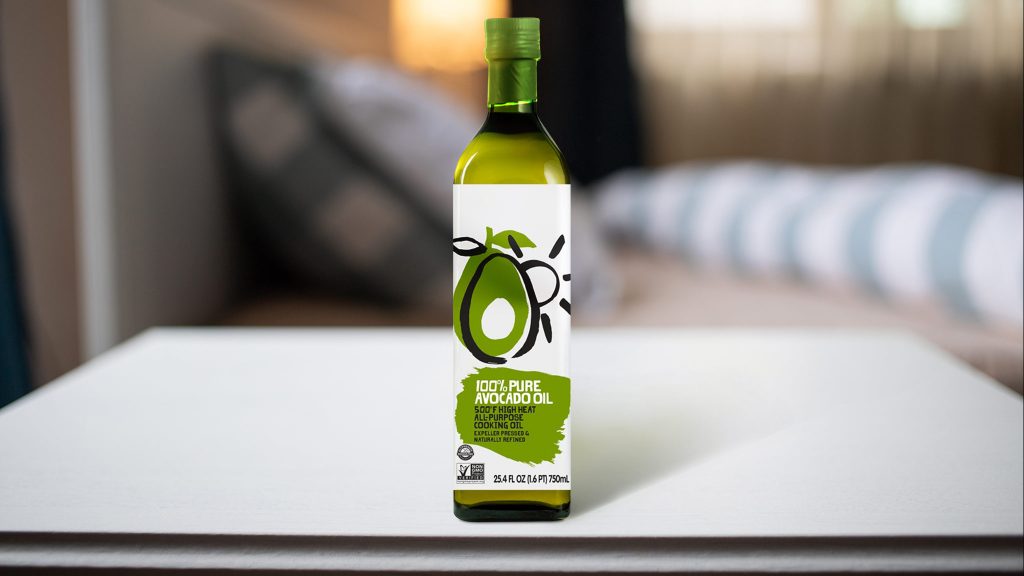 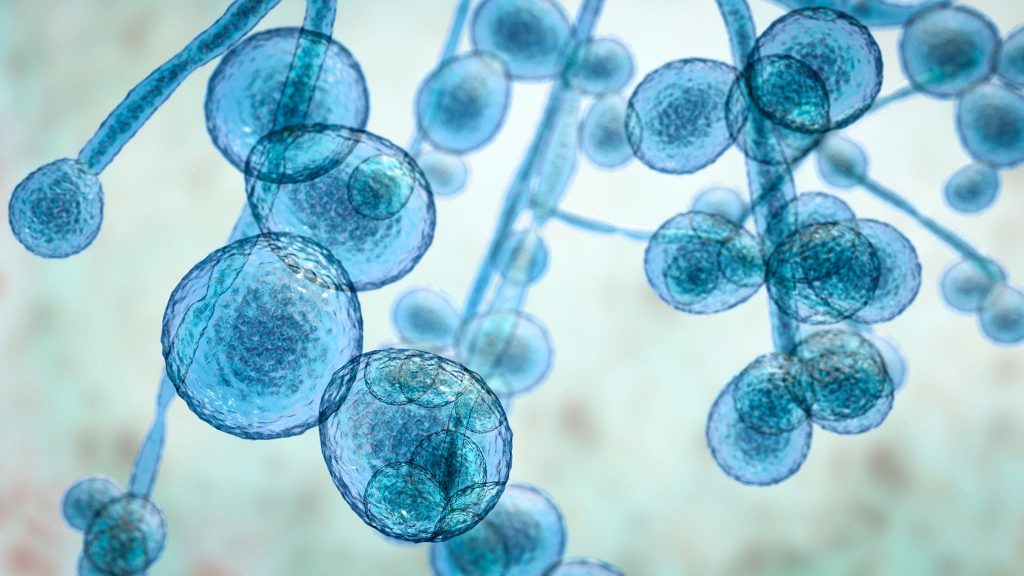 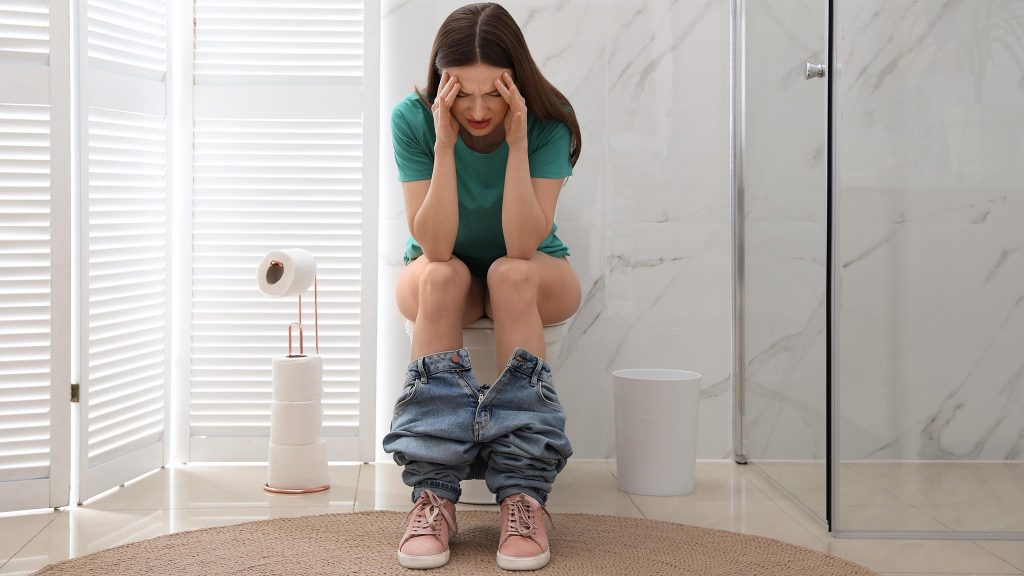 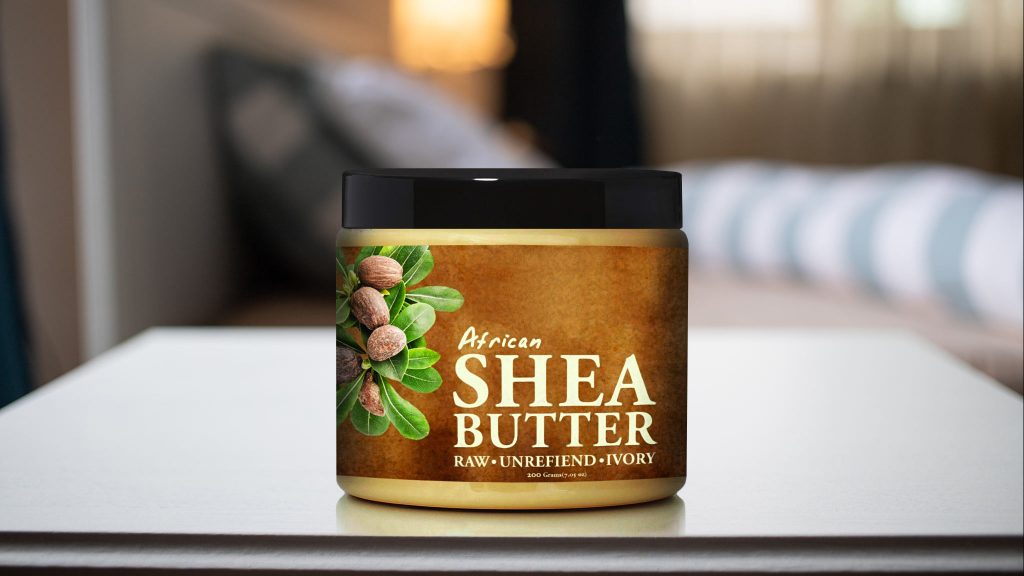 Yes, under most circumstances shea butter is a safe lube alternative. But as with other oil-based lubes, it does have some considerations you need to know.
Load More

Everything Lube: Your Complete Guide To Personal Lubricants