Jerking Off: What It Means & Other Fun Ways To Say It

» Knowledge Base » Jerking Off: What It Means & Other Fun Ways To Say It 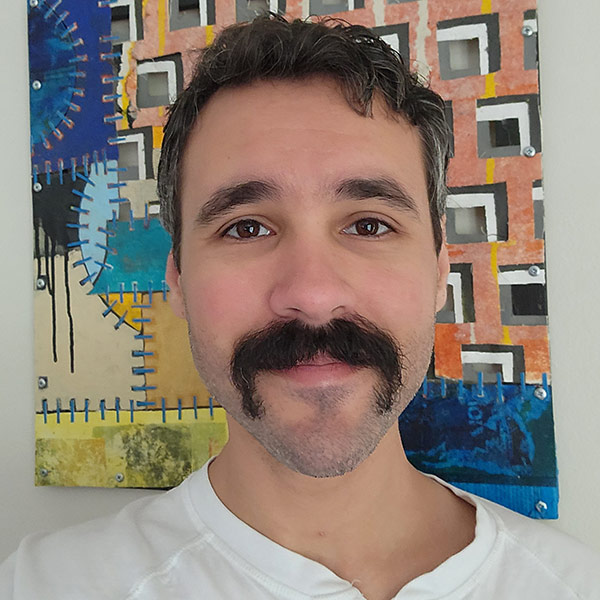 Jerking off is also known as:

Almost all of the above terms have worked their way into popular language as a form of cultural osmosis.

In most cases, no one is really sure who coined what phrase.

The only one with verifiable documentation is “onanism”, which is a biblical reference to the story of Onan.

Other euphemisms may not be as direct, but they generally convey the idea well enough to know what is being discussed.

Some may be subtler than others, but there is no mistaking their meaning.

The fun of euphemistic language is bringing creativity and humor to taboo topics.

Like the act of jerking off itself, it should be fun and put a smile on your face.

Based currently in Atlanta, I'm a comedian and featured journalist for Philadelphia Weekly's Dating, Sex, and LGBTQ+ sections, and I obsess over the societal...
More About the Author

Can Men Use Vibrators And How Should They Use Them?