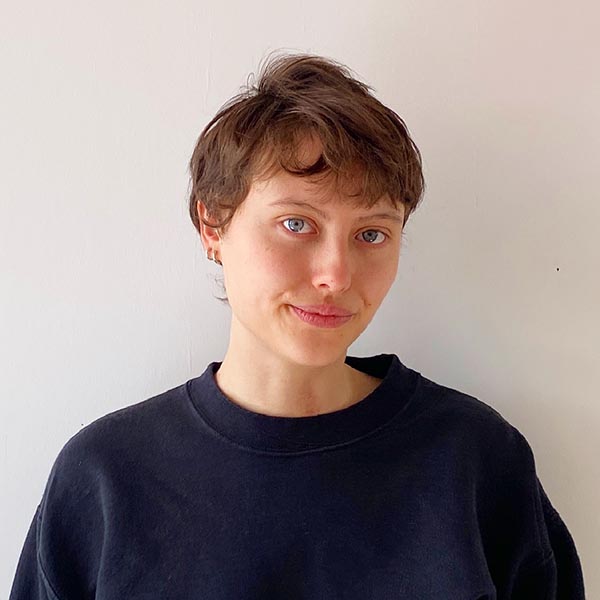 Phallic sex toys are as old as time, as we’ll discover in just a bit, but modern technological advancements over the last century or so have driven their evolution far beyond any cavewoman’s wildest dreams.

With an ever-expanding sex toy market (tens of billions of dollars in sales each year), it’s no surprise that there are a LOT of different options when it comes to choosing, buying, and playing with a sex toy today.

Editor’s Note: This article is part of our Everything Vibrators hub, an in-depth and evolving resource that comprehensively explores all aspects of vibrators from the different types and how to use them, to materials and safety — created to help you achieve the sexual pleasure you deserve.

Some folks even use them orally!

He patented his design and sold it as a medical device used to treat what was known as female hysteria at the time.

(Basically, any condition that a doctor couldn’t accurately diagnose was chalked up to “female hysteria,” which was apparently soothed by an orgasm.)

Thankfully, not only has medical science come a long way — pun totally intended — but our society is far more understanding and accepting of female sexuality and pleasure.

We get to use our vibrators in the privacy of our own home — as often as we want — rather than at the hands of a doctor in an office (or because we’re “hysterical”).

Many modern vibrators feature spinning internal motors that create vibrations, while others use forward-thinking technology like sonic pulses or even air to create stimulating sensations.

There are some vibrators that you can use internally if you like the feeling of penetration and vibration together at the same time.

The biggest and most notable difference is, of course, the vibration — or complete lack of one.

That said, let’s take a quick look at the pros and cons of each.

The Pros And Cons Of Vibrators

The Pros Of Vibrators:

The Cons Of Vibrators

For instance, you shouldn’t use a silicone-based personal lube with a toy that’s also made from silicone because the lubricant can break down the toy’s material over time.

If you’re not sure what your sex toy is made from, water-based lubes are the safest option for all toy materials.

This interesting study from 2014 compiles, categorizes, and analyses the sex toy sales from Lovehoney, a well-known sex toy and accessories company.

If you’re wondering what you might find most pleasurable, it really depends on your personal preferences.

The options are truly endless when it comes to the ways in which we express ourselves sexually and I think we should never stop exploring them.

A Guide To The Safest And Most Dangerous Sex Toy Materials