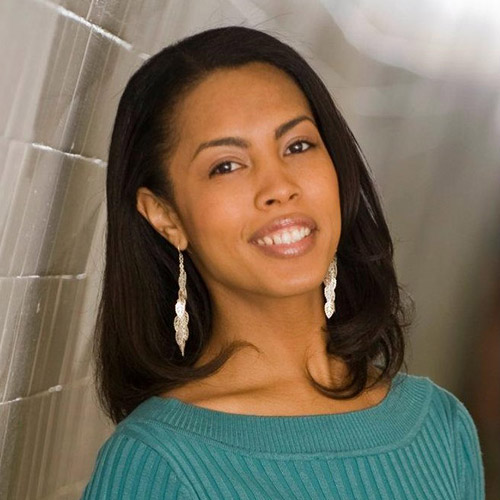 Most rechargeable vibrators use lithium-ion batteries, which are a small yet powerful type of battery that can carry a high voltage while holding on to that energy for a longer period of time compared to alkaline batteries.

Vibrators that are powered with rechargeable lithium-ion batteries are most often charged via USB cords, which can be plugged into any laptop, USB hub, wall adapter, or (if available) USB wall outlets.

USB transfers power as well as data so you’ll find that your charging cord will easily plug straight into your laptop.

A computer’s power output via USB (in amps) is low — it was not meant to act as a power source, at least primarily.

But you’ll be waiting a long time for that to happen.

USB wall outlets can charge devices faster compared to USB adapters but such outlets are not exactly commonplace yet.

Some manufacturers (like LELO) will advise charging their products for a solid 2 hours before their first use (even if the device signals that it’s “done” charging sooner than that), while others provide no such guidance.

Although many vibrators use similar cords, always use the one that came with your toy.

The only exception to this rule is if you’re using the same charger for another toy by the exact same brand.

For instance, many Satisfyer vibrators use the same magnetic charger — they are interchangeable, and safely so.

Between brands, however, the same does not hold true and in fact, many times you’ll discover that they won’t connect or work at all for this reason.

You don’t need to run it all the way down before charging and shouldn’t, as it can have a negative impact on the battery’s lifespan.

Fastest Way To Charge It

USB wall outlets can charge things faster compared to USB adapters that plug into the wall, but not everyone has this type of outlet available at home.

It’s important to remember that the way you charge it will ultimately affect how long it takes — it’s best to plug it straight into the wall versus the USB port on your laptop unless you’re an exceedingly patient person.

With a B.A. in Broadcast Journalism and a minor in Journalism from San Francisco State University, I’ve enjoyed writing content for various outlets...
More About the Author