Vaginal Vibrators: What Are They And How Do You Use Them?

Vaginal vibes can do a whole lot more than simulate penile penetration — though they’re great for that too — with the addition of vibrations for added pleasure.

» All Things Vibrators » Vaginal Vibrators: What Are They And How Do You Use Them? 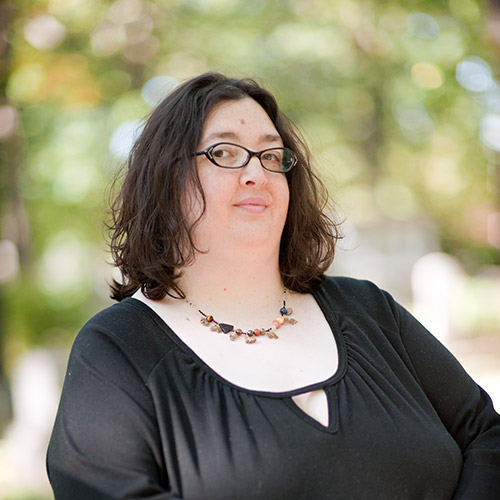 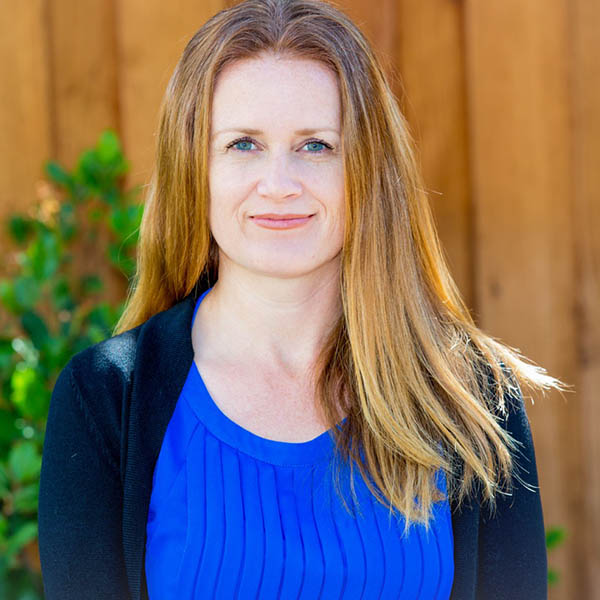 For many people, vaginal vibrators are exactly what they picture when someone mentions the words, “sex toys.”

These insertable vibrators tend to resemble a phallus — at least a little (if not a lot!) — and are often used to simulate penetrative vaginal intercourse with the addition of vibrations for more intense stimulation.

Here’s the thing, though: Vaginal stimulation alone only produces orgasm in about a third of women.

Luckily, there are plenty of other ways to play with insertable vibrators.

Vaginal vibrators can feature simple, phallic designs, but they may also have appendages for G-spot or clitoral stimulation that are typically found in rabbits.

Some even have curves to better reach specific areas like the G-spot.

We’ll explain everything you need to know about vaginal vibrators, but if you’re thinking about trying one, click here for our top recommendations.

Some insertable vibes of this nature are designed specifically to mimic intercourse through motorized thrusting.

Will the wonders of modern technology never cease?

Vaginal vibrators can offer many features that may include:

Vaginal vibrators can vary in size, with the total insertable length ranging anywhere from 3”- 6” or longer, with a girth diameter of less than an inch to greater than two.

And yes, this means that many vaginal vibrators look like a penis — although not always a realistic one.

Many vaginal vibrators are G-spot specific, featuring a curve designed to reach this area with greater ease.

Because vaginal vibrators are used internally, their noise level can be on the quieter side during use, with the vagina muffling much of the outward sound.

We took a look at the selection of vaginal vibrators at Adam & Eve, a sex toy retailer we trust because we reviewed them personally, and found that vaginal vibes range from about $20 to as high as $200.

(Not the anus though — more on that later.)

This is not a hands-free method, as your hand will be doing all the work.

Self-thrusting vibes do exist though, and they can provide realistic thrusts without your hands getting involved in the process.

Once you reach a state of arousal, your body’s nerve endings will likely guide you toward the type of stimulation you want.

If it feels good and is not contrary to the instructions, you’re using it the right way.

The only place a vaginal sex toy should not go is inside the anus.

If you’re new to phallic vibrators, or sex toys in general, there are a few important rules to keep in mind.

Start on a low setting and work your way up.

Additionally, this lets you get familiar with the buttons and how they work.

Create a relaxing atmosphere and engage in plenty of sensual play with yourself before inserting it, and make sure to use a lube that’s compatible with your toy.

Experiment with angle, depth, and pressure until you find something you like.

Don’t make orgasm the only goal – relax and enjoy yourself!

​​How Can Couples Use Vaginal Vibrators?

Partners can experiment by using the vibe for vaginal stimulation, but also on other body parts.

As we mentioned earlier, insertable vaginal vibrators can be used for far more than their “intended” purpose, teasing just about any erogenous zone on either partner’s body.

This type of vibe can be used to stimulate the shaft of the penis, the testicles, inner thighs, or other sweet spots, as well.

So glad you asked!

Insertable vibrators can be used in lots of fun ways during intercourse.

It’s a good idea to use lube with an insertable sex toy — especially one that’s new to you.

However, some people have adequate natural lubrication and feel that lube is less necessary for vaginal penetration.

It’s a matter of personal preference, of course, but lube can make the experience better.

Water-based lubricants feel the most natural and also play well with any sex toy material — which is great if you aren’t sure what materials your sex toy is made from.

It’s also great if you want to use the same lube for every toy in your collection.

Who doesn’t want “One Lube To Rule Them All?”

Modern vibes are too expensive to ruin (or replace) because you didn’t want to spend $10 on the right lube.

Succinctly put, no. Never do that.

That would be a disaster.

While the vagina becomes “closed off” at the cervix, the anus has an open connection with the rectum, which connects to the intestines…you see where we’re going here.

Don’t let yourself become a victim – or a funny story shared among the staff at your local ER.

Vaginal vibes can be used around the perineum, buttocks, or near the anus — but should not be inserted.

Yes. For most people, using a vaginal vibe per the instructions and common sense is perfectly safe — even during pregnancy.

In such cases, vaginal vibrators are best avoided unless otherwise specified by your healthcare provider.

Other safety concerns to keep in mind are to:

That’s just not so.

It doesn’t stay that way forever.

Take a break for a little while and the sensation should return in short order.

Vaginal vibes can do a whole lot more than simulate penile penetration — though they are pretty awesome for that too.

Want to skip the reading and find your perfect vibe match right now?

I became a writer because I always have something to say, and I’m convinced that everyone needs to hear it. This adorable hubris...
More About the Author

G-Spot Vibrators: What Are They And How Do You Use Them?

The 9 Best G-Spot Vibrators: Feel The “G” In OMG